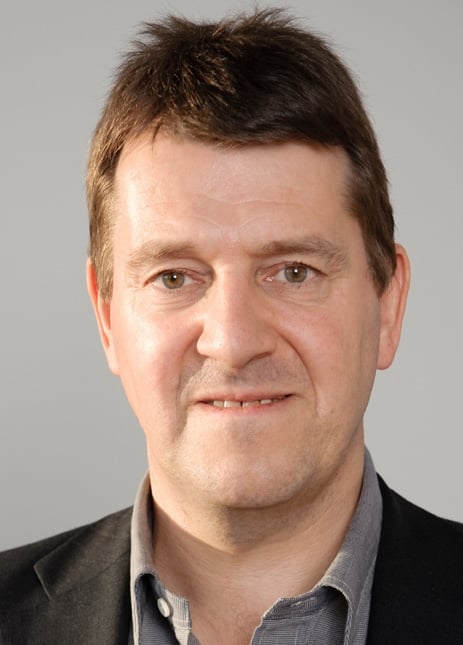 Some of you might remember my blog about Gartner’s Magic Quadrant for Business Intelligence and Analytics Platforms 2015. In the introduction, I wrote “…it's still interesting to see how each of the key players have (slightly) moved”. Well, I can’t say that this year. The 4 BIG traditional BI vendors have dropped out of the leaders quadrant, including IBM, Oracle, SAP and SAS. Bye bye. 3 vendors dominate the leaders quadrant now: Qlik, Tableau and Microsoft.

But there’s one BIG thing the report doesn’t talk about too much, and maybe even the most important one…

Why are the big ones gone from the leaders quadrant?

Well, maybe this is a question I shouldn’t ask. At least Gartner recommends not to look at it as such. They say that “… As a result of this change and the resulting effect on the shape and composition of the BI and analytics Magic Quadrant, historical comparison with past years (to assess relative vendor movement) is irrelevant and therefore strongly discouraged”. I refer to the complete report to let you understand what they exactly mean. But at least it is clear that Gartner started looking now at modern BI platforms in a different way. Business user centricity isn’t a feature anymore but is now playing a key role in the assessment of the strength of different vendor offerings.

I can imagine this doesn’t please too much to these big guys. And even so that Gartner did (had to?) remove a sentence in the report about why Oracle had dropped entirely from the Magic Quadrant. Look at the corrections link in the report to see the pulled sentence that Larry probably didn’t like that much. The guys left over in the leaders quadrant are Qlik, Tableau and Microsoft. However, I don’t know the weight that Gartner gives to TCO (Total Cost of Ownership) when they calculate the Magic Quadrant ranking. I’d be interested to see their calculation method, but I’m afraid I’ll never will… And isn’t TCO an essential criterion for choosing your BI platform for the future? I think so. To be fair, Gartner did publish last year (‘Survey Analysis: Customers Rate Their Business Intelligence Platform Ownership Cost’, published August 2015) the TCO for different BI vendors in another report. Of those 3 leaders, Qlik came out with the lowest 3-year BIPOC per user (business intelligence platform ownership cost). Tableau came out 2nd, with a TCO about 22% more expensive, and Microsoft far behind, with a TCO of about 3.5 times the one of Qlik! In the Magic Quadrant report Gartner points out though that Microsoft improved their TCO thanks to their cloud offering, but it’s not clear by how much. And isn’t that the case with the other vendors as well? And of course, making abstraction of whether companies want to throw their (often confidential) data in the cloud…

It is now very clear that the move to business-led self-service analytics has passed the tipping point, as Gartner calls it. Make sure though to not get blinded by the cost of just the software. TCO is what counts. But at the end, it is which platform works best for your organization that should play a driving role, and which partner’s expertise you can rely on to minimize the time to value of your solution. Make your organization more competitive and agile through better decision making. And that’s something you shouldn’t wait for (too long).

Interested in a complimentary copy of the Gartner report?

Get your complimentary copy of Gartner’s report for in-depth analysis of the BI market (Gartner; 2016 Magic Quadrant for Business Intelligence and Analytics Platforms).

Through this blog we want to share expertise, opinions and thoughts about various aspects in the BI market.

Agilos’ mission is to help businesses to become more competitive and agile through a smarter and better use of their data. We do this by providing a best-of-breed platform that enables companies to take better decisions. Through our training, coaching and expertise, we help them realize a short time to value and maximize the ROI of their business intelligence journey.

Get in touch with us